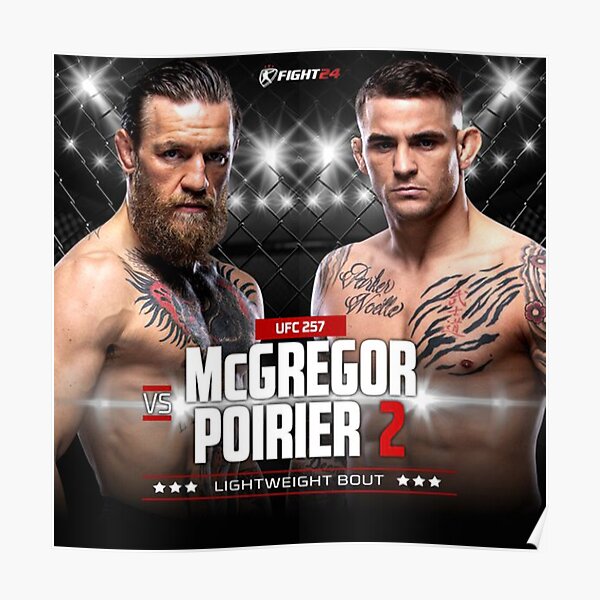 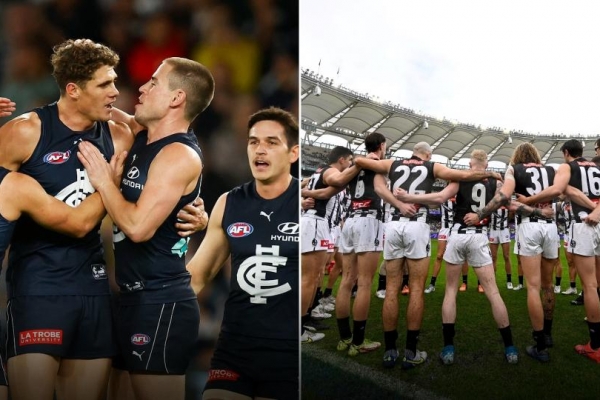 BIG WEEKEND OF FOOTY!!! LIVE ACROSS OUR VENUE 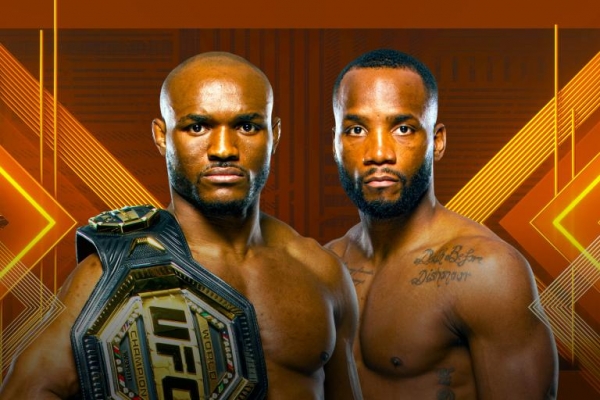