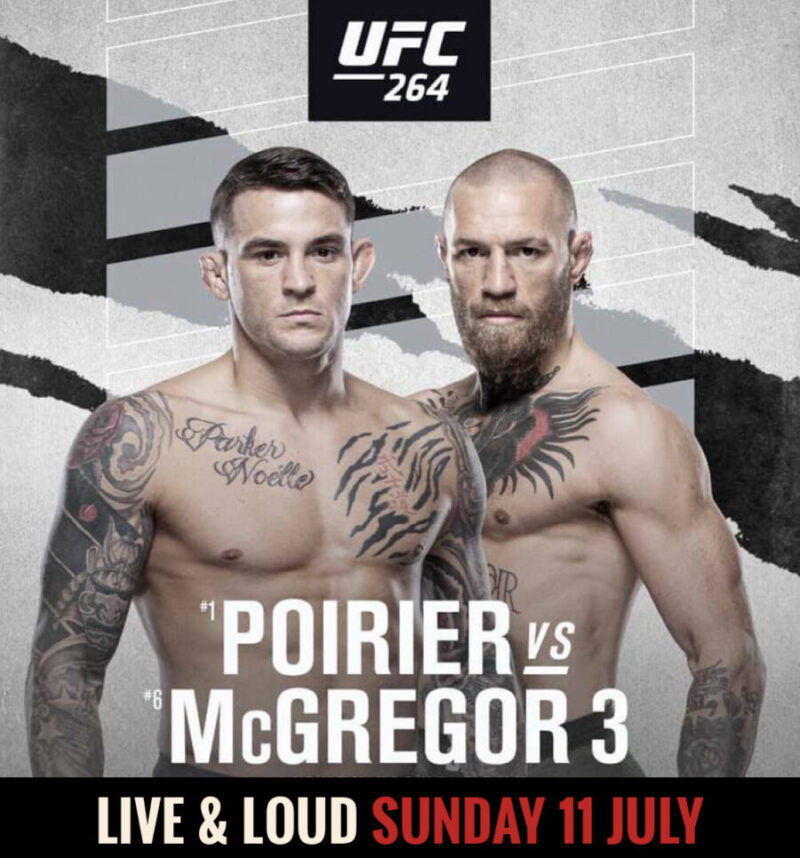 A lightweight trilogy between former interim UFC Lightweight Champion Dustin Poirier and former UFC Featherweight and Lightweight Champion Conor McGregor will headline the event. The pairing has previously met twice before: their first fight was a featherweight bout that happened in September 2014 at UFC 178, where McGregor won by first-round technical knockout. They then ascended to lightweight for an eventual rematch in January 2021 at UFC 257, where Poirier prevailed via second-round knockout.[6]

A middleweight bout between former KSW Welterweight Champion Dricus du Plessis and Trevin Giles was scheduled to take place at UFC on ESPN: Brunson vs. Holland, but du Plessis was pulled from the event due to visa issues which restricted his travel. The pairing has been rescheduled and is expected to take place at this event. 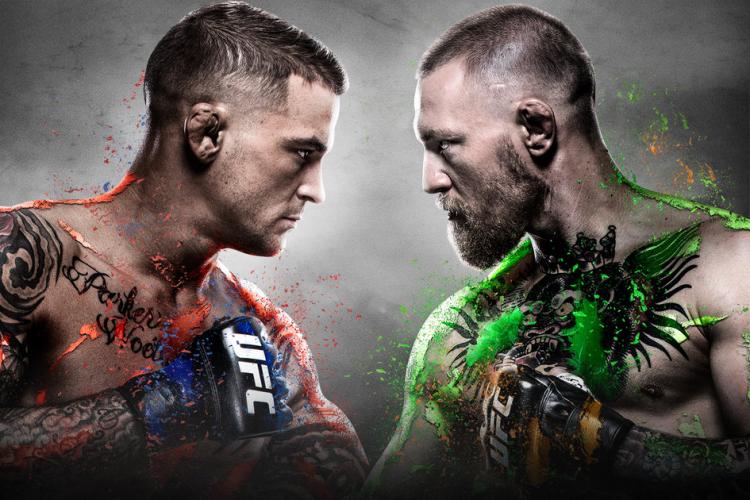 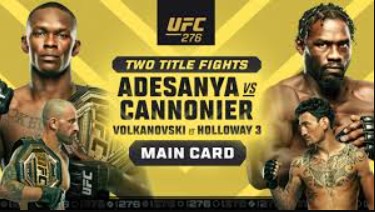 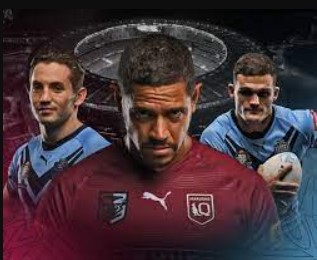