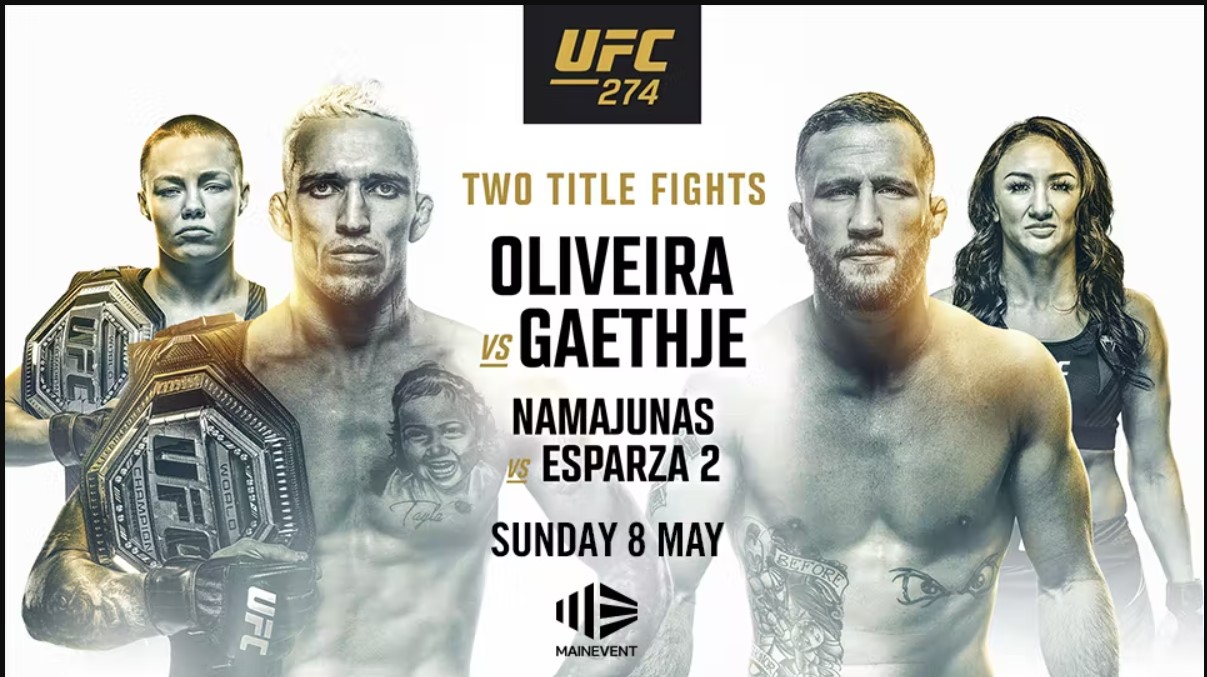 A UFC Women’s Strawweight Championship rematch between current two-time champion Rose Namajunas and former champion (also former Invicta FC Strawweight Champion) Carla Esparza will take place at the event. The pairing previously met 7 and a half years prior at The Ultimate Fighter: A Champion Will Be Crowned Finale for the inaugural championship, which Esparza won by third round submission.

A lightweight bout between Joe Lauzon and former lightweight title challenger Donald Cerrone was scheduled for UFC on ESPN: Font vs. Vera. However, the bout was moved to this event due to undisclosed reasons. 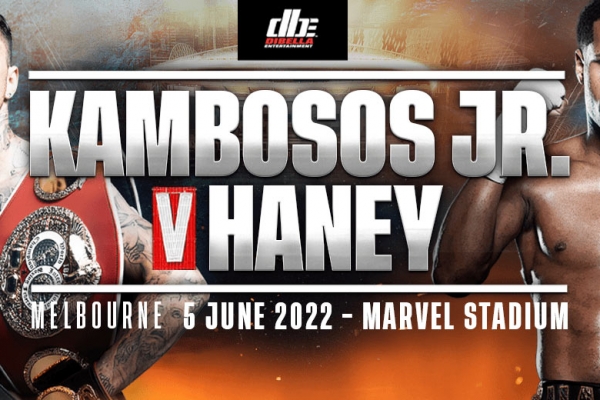 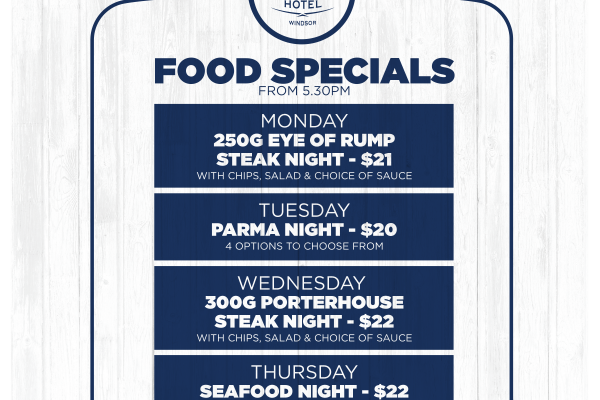